Welcome to Beetles of the Cuyamaca Mountains!
​Last Updated December 24, 2021 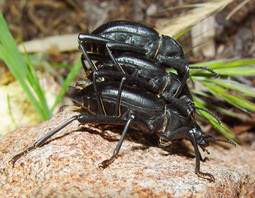 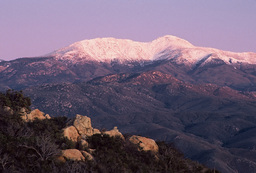 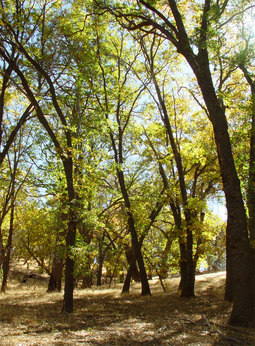 ​I hope that this web site might be useful to anyone interested in beetle biodiversity in general, and in southern California beetle fauna, in particular.